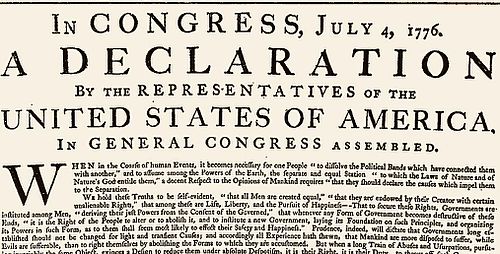 It’s the Fourth of July and we at Forward Engineers wish you the best!  Hopefully you are able to spend today enjoying a cookout, camping, boating, swimming, golfing or whatever your tradition is.  While we have fun and relax, take some time to remember what the founders did 241 years ago in Philadelphia.

Declaring independence from Great Britain officially started two days earlier when Congress actually voted to declare independence.  July 4th was the day that the wording of the Declaration was approved.  On July 8th, the Declaration of Independence was read publicly for the first time, but it wasn’t until August 2nd that anyone actually signed the document.  In a letter from John Adams (one of the signers) to his wife, Abigail, he said that he expected future celebrations to include “pomp and parade, with shows, games, sports, guns, bells, bonfires, and illuminations.”  If by illuminations he means fireworks, than he definitely wasn’t too far off in predicting how we celebrate.  In fact, Americans spend around $1 Billion a year on fireworks alone.  If you are curious at all about the efficiency of fireworks, I will direct you to last year’s post about heating with fireworks.

Forward Engineers is proud to celebrate the Fourth of July and we all wish you a happy and safe holiday. 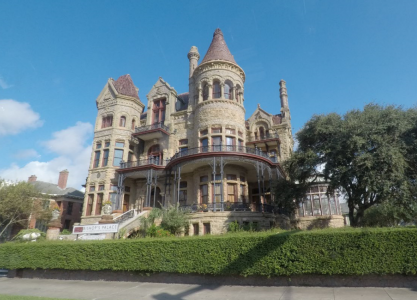