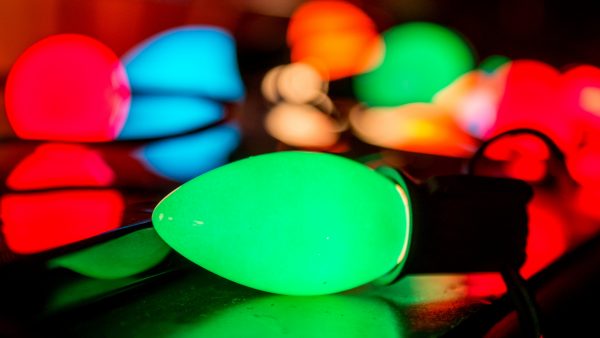 Last week, the Senate passed the Tax Cuts and Jobs Act (H.R. 1).  This tax reform bill now goes to a conference committee to resolve the differences between the Senate and House versions.  An extension for 179(d) does not appear in either version so I would be very surprised if it was added in at this point.  Once the differences are resolved, each house will vote again on the final version and it will go to the President for signature.  Alternately, the House could approve the Senate version without the need for a conference committee.

With one of the stated aims of the reform bill to simplify the tax code, I am not overly surprised that 179(d) is being left out.  In October, the Des Moines Register reported that even Sen. Chuck Grassley (who helped get the 179D law passed in 2005) now says the tax break program “could be a candidate for reform or termination.”

It is important to note that while the 179(d) tax deduction did help to reduce payback on energy efficient equipment, it was usually icing on the cake for a project that was already financially viable.  If you are interested in upgrading your building equipment to save money while saving energy Forward Engineers can help you analyze your options and come up with a design that makes sense for your building.  We can also help you apply for utility incentives to further reduce the cost of upgrades. If you are interested in any of these services or have a project coming up, please don’t hesitate to contact us.