The Future of the 179d Tax Deduction

The 179d Tax deduction was originally passed in 2005 allowing buildings with energy efficient components (i.e. lighting, HVAC, envelope) to receive a federal tax deduction.  A few changes have been made to the law since then but one facet of the law keeps coming up over and over again; the law keeps expiring every two years.

In the past the government has always renewed it, but sometimes at the last minute, and in the case of 2015 retroactively a year after expiration.  The 179d tax deduction is nestled in with the larger Section 179 which includes lots of tax deduction methods for businesses.  These tax deductions are a bit higher profile and there has historically been a lot of pressure to extend them if not make them permanent.This bring us to this year where the tax deduction is again set to expire on December 31, 2016.  Any projects completed after this date are (currently) out of luck.

Last year, Senator Orrin Hatch (R-UT) introduced the Tax Relief Extension Act of 2015 which would make provisions of Section 179, including 179d, permanent.  It would also expand the eligible buildings to include non-profits (the tax deduction could be assigned to the design team).  This bill was referred to the Senate Committee on Finance where it currently awaits further consideration.

Representative Steve Womack’s (R-AR) office reported that they are unaware of any specific bills currently moving through the House to address the tax extenders.  However, they do expect one to be produced and are confident that it would pass the house before the end of the year.

While there aren’t many specifics, the tax extenders do appear to be receiving some thought in Washington.  I believe that the best case scenario is one in which Section 179d receives a permanent extension before December 31, 2016.  Of course, the worst case scenario would be one in which it lapses not to be renewed.  A more likely worse case scenario would be section 179d getting retroactively renewed in the next Congress towards the end of 2017 similar to what we saw happen in 2015.

Stay tuned for updates over the next few months as this package is hopefully assembled and makes it through the halls of our federal government.  If you have any questions about Section 179d (read more on our services page) or believe you have a project that could benefit, please contact us for more information. 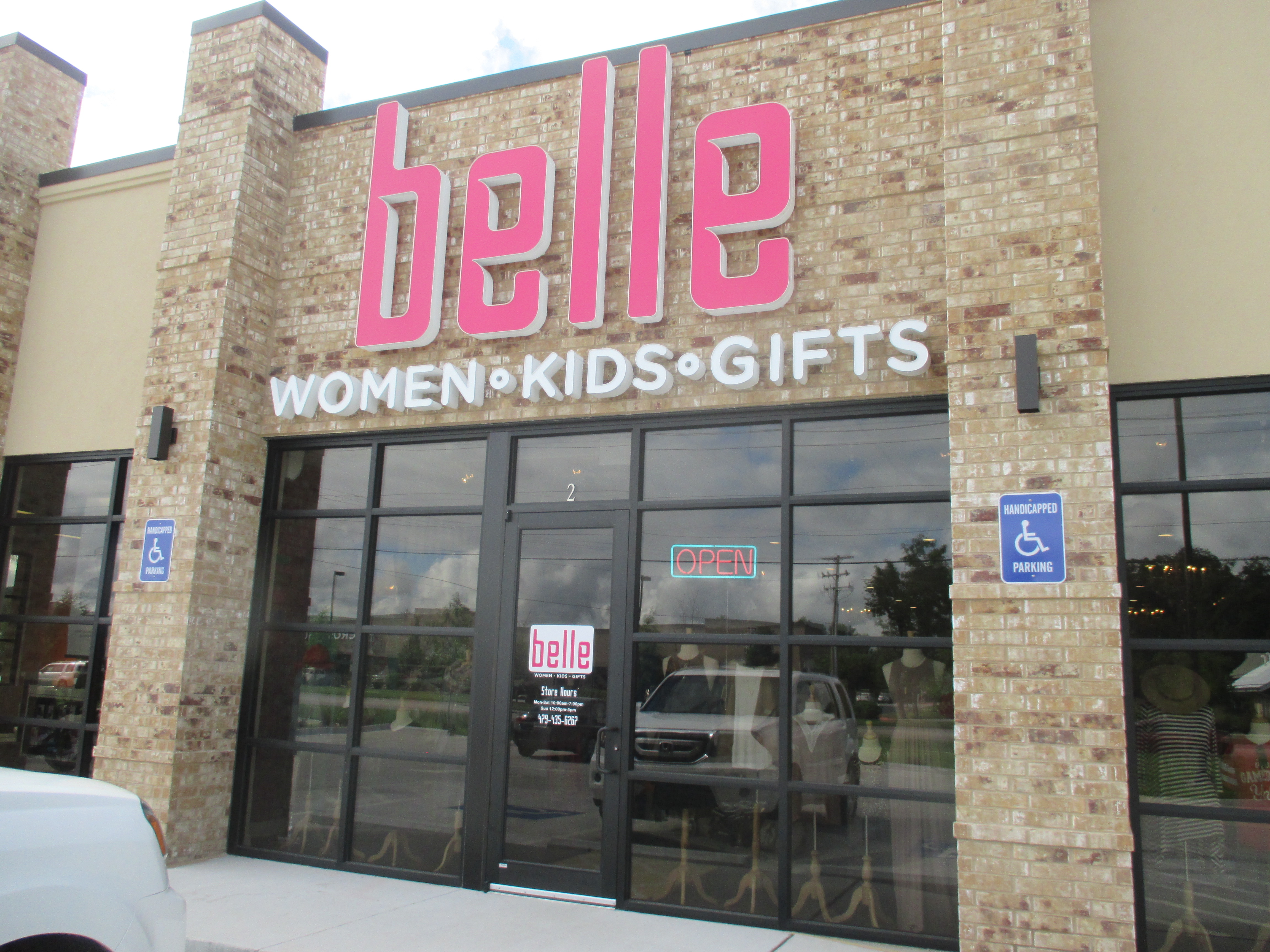 Congratulations to Belle Boutique in opening their new Fayetteville location on Wedington Drive.  We were honored to be a part of the design team for this tenant finish-out project.  One of the best feelings as a design professional is to see your designs constructed and put to use.

Below are a few more pictures of the store.  You can see more of our past projects on our portfolio page. 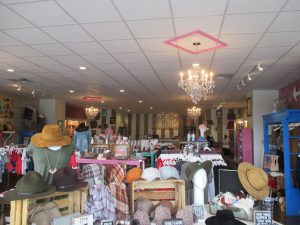 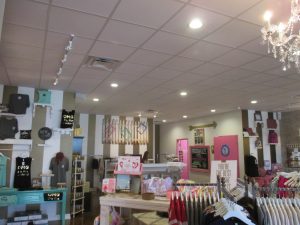 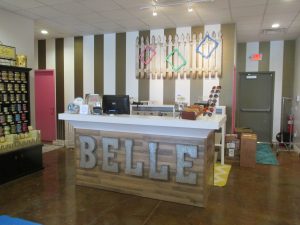 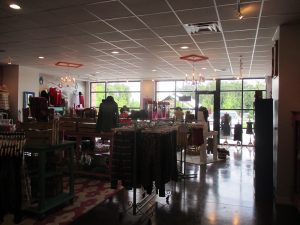 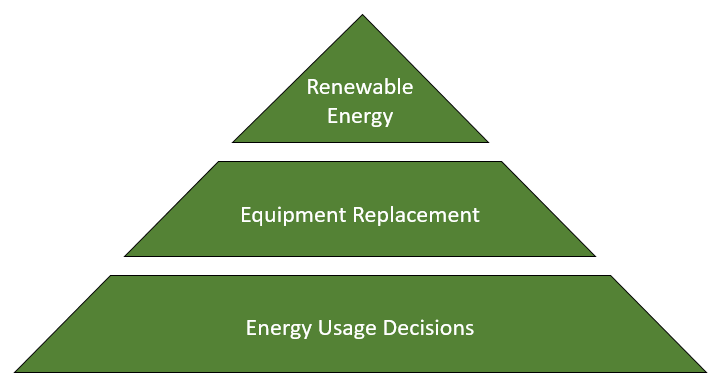 So you want to reduce your building costs?  From thermostat setbacks, equipment replacements and renewable installations there are many ways to save energy.  But where do you start?  One of the main guides we use in making energy efficiency recommendations is something called the Energy Efficiency Triangle.  A google search shows that there are quite a few variations of it, but they generally follow the same structure.

At the bottom of the triangle are improvements that have low capital cost and usually deal with a building’s “culture.”  Examples would include turning off lights when a room isn’t in use, setting the thermostat to have setbacks during unoccupied times and determining start up times for equipment if peak demand charges are in place.

The next layer of the triangle looks at equipment replacements.  These measures will usually have a capital investment, but calculations can be done to determine the payback period.  Examples of this category are replacing lighting fixtures with LED equivalents, replacing HVAC equipment with higher efficient units and adding insulation to exterior walls or roofs.

The peak of the pyramid is where you find renewable options.  The reason these are at the top is you want to avoid installing a nice renewable system only to generate power you don’t really need.  In short, once you’ve reduced your usage as far as it can go, you can then look at generating the remaining power on site.

If you are interested in applying these principles to your building, please contact us.  We would love the opportunity to look at your building and help you make energy efficient decisions that reduce your energy costs.