This is the time of the year where all the models are put to the test.  One of my favorite sayings is, “anyone can build a bridge, but it takes an engineer to build a bridge that barely stands up.”  I translate this to mechanical engineer by saying, “anyone can pick an air conditioning system that keeps a building cool, but it takes an engineer to design a system that barely keeps the building cool.”  Of course, the simplest reason for this is that it is uneconomical to purchase equipment larger than what you need.

When a building is designed, either residential or commercial, the designer estimates what the peak cooling load will be.  There are many ways to do this from rules of thumb to computer modeling.  These calculations are then used to size the air conditioning system.  The peak cooling load tends to happen once a year (that’s why its called the peak) for a few hours in the afternoon.  During peak load, your system should be on most of the time.  In short, if it’s the hottest time of the year and your system is going and going then it’s perfectly sized.  In reality, systems are often slightly oversized as a factor of safety and due to what the manufacturer offers so your system should never really run 100% of the time.  If the building is uncomfortably warm during peak load, and the system is not on most of the time this is most likely due to a problem other than air conditioner size.

During the rest of the year, your system is oversized.  Besides being a waste of resources, an oversized system can lead to humidity problems due to it’s short run time (when it’s on) which doesn’t give the system very long to dehumidify the air.  Manufacturers have largely solved these problems by introducing variable speed systems that effectively modify their capacity to always be “right-sized” for the load.  In these systems, the fan speed will slow down to allow the system to run longer and dehumidify the air thoroughly.  In addition, due to the fan-power curve the fan will use significantly less energy.

If you think your system may be the wrong size or you are interested in a higher efficiency variable system we can review your project, help you make design decisions and produce quality construction drawings.  With costs for residential units around $1,500 per ton and commercial system around $2,500 per ton, it is worth it to make sure your sizing is as small as it responsibly can go.  We will also analyze your project to make sure you receive any utility rebates or tax incentives that you deserve.  These savings can quickly pay for the costs of hiring an engineer.  Contact us today and we’ll get started! 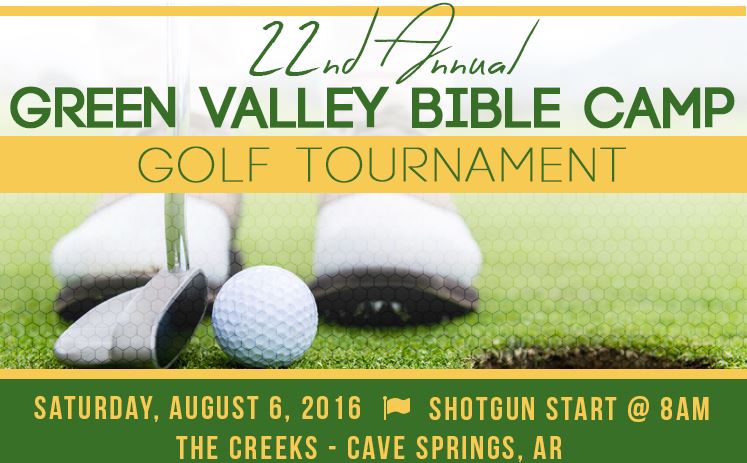 Forward Engineers is proud to announce that we are a sponsor for the 22nd Annual Green Valley Bible Camp Golf Tournament.  In operation since 1965, Green Valley Bible Camp (GVBC) is a youth Bible camp near Rogers, Arkansas that provides day and overnight camp sessions for children ranging in age from first grade to high school graduation.  The camp has the capacity to serve 2000 youth campers each summer.

The funds collected during the GVBC tournament go toward providing “camperships” for campers who otherwise could not afford to attend.  You can learn more about participating as team or becoming a sponsor yourself at the GVBC Tournament Facebook page. 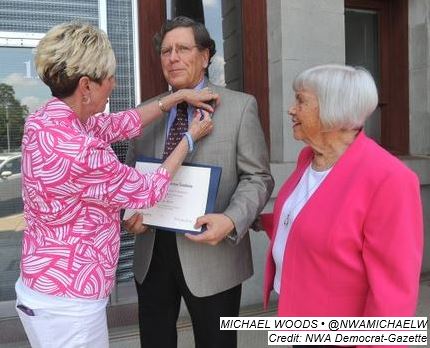 Forward Engineers would like to congratulate one of our clients and Partner Kevin Jensen’s family friend John Mack on receiving the prestigious Historic Preservation Award from the Rogers Chapter of the the Daughters of the American Revolution.  This award was given for his work restoring buildings in historic downtown Rogers, AR.  Some of his projects include the Victory Theatre, Bank of Rogers, the old Opera House and the Lane Hotel.

In a city bustling with new construction and development, we are proud that Rogers has individuals like John Mack that have the expertise and desire to see these historical buildings restored and preserved for current and future generations.

Please read more about these projects and this award at the NWAOnline website.