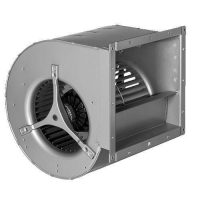 One of the most common energy efficiency measures we recommend to our clients is to either retrofit existing or install new HVAC systems with variable speed fans.  In short, a variable speed fan allows the airflow through a unit to slow down.  This allows a building to save money on energy usage and even increase occupant comfort.

HVAC systems are sized based on the worst case scenario.  Engineers use computer programs to predict what the maximum cooling and heating needs will be in a building.  As you may have guessed, the building spends most of it’s time outside of these maximums.  That is when a variable speed fan can really be helpful since it allows your system to pretend its much smaller.

A variable speed drive primarily saves energy be slowing the fan down.  As you can see in the graph below for a typical fan, slowing it down to 80% of its maximum output can save around 50% of the energy.  Additionally, all electric motors require an extra boost of energy when they start up called Locked Rotor Amperage (LRA).  This can be up to 5 times the amount the motor will require to simple stay running (which is called the Full Load Amperage or FLA).   By keeping the motor on longer but at a slower speed, the motor won’t short cycle (turning off and then quickly turning back on) near as much as it would when running at full speed. 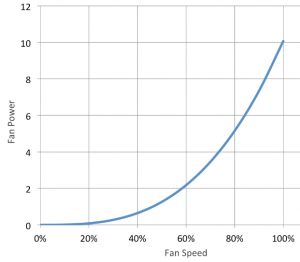 Slowing down the airflow through a unit can also increase the comfort in the room.  Say you would like to have a room at 75 °F in the summer.  With a constant speed fan, the unit would turn on and cool the room down to 73 °F then wait for it to warm up to 77°F before turning on again (traditional systems use this strategy, called a deadband, to reduce short cycling).  Under this arrangement the room temperature is constantly fluctuating between 73 °F and 77 °F.  With a variable speed fan, the thermostat can respond to temperature increases with gradual fan speed changes in an effort to keep the room the same temperature.  Additionally, a variable speed fan can be programmed to change its speed based on the amount of humidity that needs to be removed from the air.  The slower the air speed, the more dehumidification that will occur.  This can be very useful in areas with high summer humidity.

Variable speed fans are also great candidates for utility rebates and tax incentives, further increasing their value.  Variable Frequency Drives (what controls a variable speed fan) can also be used to slow down compressors on an air conditioning unit for increased efficiency.  However, the most common usage is on the fan side of the equipment.  If you think that your building or project may be a good candidate for variable speed fans, please contact us today and we can work with you to determine if it is a good fit. 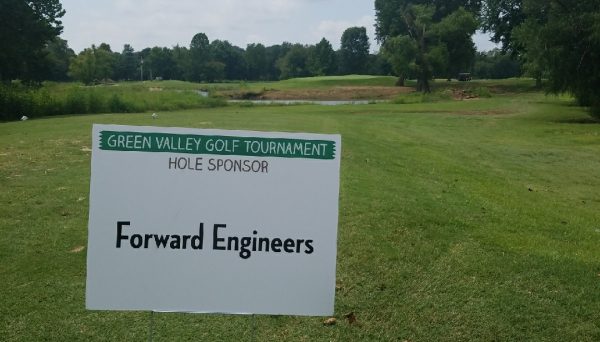