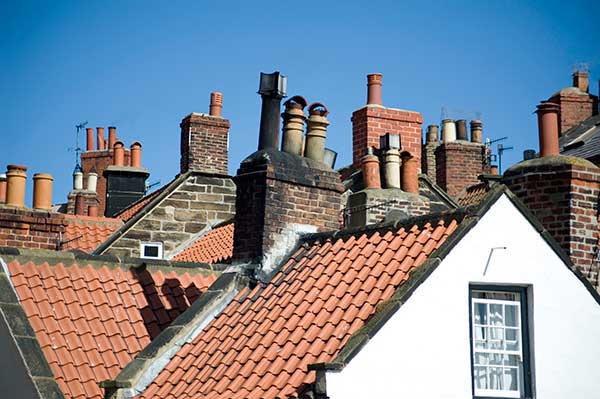 When homes were first built, they didn’t have a chimney. Even though most early homes were heated by fire, chimneys were not the original way of getting smoke out of the house.

The Romans used tubes in the walls, while those with very large homes had plenty of space for the smoke to dissipate. It was also common for the fire to be set in the middle of the room with smoke simply filling the house. It would escape through holes found in the walls and roof, but many homes just remained smoke-filled during colder times of the year.

When Was the Chimney First Used?

While an exact date for the first use of a chimney isn’t clear, it’s likely the first chimney found in Europe wasn’t until the 12th century. Many chimneys were destroyed in Venice in 1347 by an earthquake, and several were seen in Padua, Italy by 1368.  The Conisbrough Castle in Yorkshire had a chimney, dating back to 1185. While chimneys might have been in use in some places as early as the 12th century, they were still not common in homes until around the 16th or 17th centuries.

One of the reasons it took so long for chimneys to become widespread was the original design. Fireplaces were very deep in most homes to allow for indoor cooking, and a simple brick chimney would not eliminate the smoke efficiently from this type of fireplace.  Therefore, until the 18th century chimneys were not considered to be very effective at eliminating smoke from the home.

A Better Understanding of Heat

As scientists gained a better understanding of heat chimneys became more useful. Originally, scientists saw heat as a fluid. They believed smoke was carried by the fluid and moved from a warmer region to a colder region. According to this theory, it was necessary for the home to become warm enough for the smoke to travel up the chimney and out the house.

Louis Savot, a physician in Paris, studied smoke and chimneys, and he came to the conclusion that narrowing the fireplace and using a smooth flue would allow for a better chimney design. While this was a helpful change, it didn’t do much for the many deep for cooking fireplaces throughout Europe.

Benjamin Franklin increased the efficiency of heating homes with the invention of the Pennsylvanian Fire Place in the 1740s. Franklin also invented the Franklin Stove in 1771, designed for more efficient burning of fuel and less smoke in the air.

Several other fireplace inventions helped to advance the chimney over the years. The Rumford stove helped to eliminate smoke and heat from kitchens through the Victorian Era. However, by the 18th century, new central heating innovations began to surface. Many chimneys became decorative and rarely used by the mid-20th century.

Today, chimneys feature several different designs with the ability to move smoke efficiently out of the fireplace before it enters the home. Many homeowners choose a design featuring a fireplace and chimney, not for the ability to heat the home, but mostly for aesthetic reasons.

At Forward Engineers, we seek to not only be a design and consulting firm but to also educate our clients about engineering technology (and history). While doing so, we inevitably refresh our own knowledge and sometimes even learn something ourselves. If you are seeking to work with an engineering firm that is client-centered and strives to provides services that are on time, on budget and exceed expectations, please contact us. We would love to work with you on your next project! 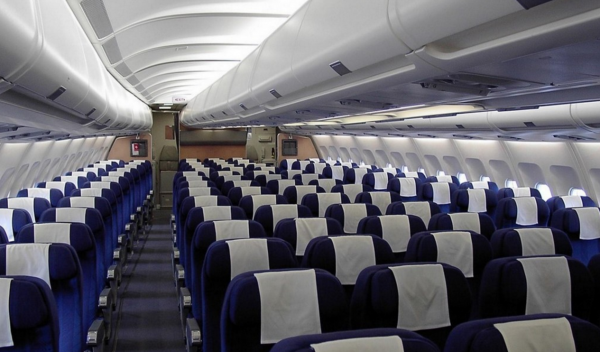