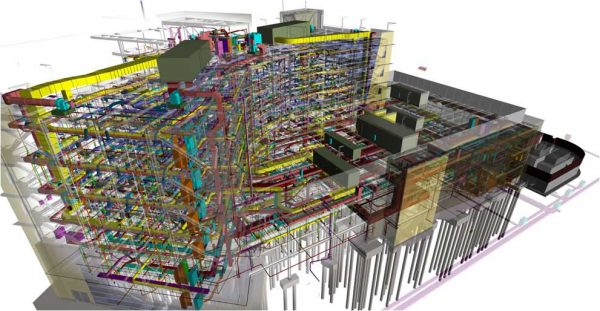 When designing a building, the final product may be just a few sheets of paper with lines on them.  Put that way it doesn’t sound too impressive (or that difficult), but since design work is a lot more than just a few lines let’s take a moment to look at how those lines got on the paper.

Most design professionals use some sort of Computer Aided Design, or CAD, program.  At it’s most basic level, the program would be similar to the Microsoft Paint program that comes on all Windows computers and that you probably have spent some time goofing around with.  You can use it to draw straight lines, curvy lines, boxes, circles, just about anything.  The best part though, is that you can easily change what you have drawn previously. In my opinion the most important thing is that the design can be easily changed.  When done, just print off as many copies as you need.  One of the most common CAD programs is AutoCAD but there are also other popular programs used by design professionals.

A newer form of CAD is called Building Information modeling or BIM.  While CAD can be done in 2D or 3D, BIM takes 3D modeling of a building to the next level by having the different disciplines work in the same environment so that they can see each others work.  For example, if I am designing the HVAC ductwork I can see on the computer where the electrical designer has placed the light fixtures and can avoid putting a diffuser at that location.  This saves coordination time and helps to ensure a building can be built with less surprises in the field.  While most BIM models still get printed out as traditional documents, the technology is there for a contractor to simply open the file on a computer or tablet and build straight from the designers original model.  The same company that makes AutoCAD also makes a program called Revit which is one of the leaders in BIM design.  This is also my favorite way to design a building!

It wasn’t always so easy, though.  Have you ever heard of the term blueprint?  It’s still widely used to describe design drawings and gets its name from an old process for making copies.  The original design would be drawn on a piece of translucent paper.  Special blueprinting paper would be placed under the translucent original drawing.  The blueprinting paper was coated with chemicals which, when exposed to light, would turn blue.  Since the lines on the original drawing would block the light, you would get a copy that showed white lines on a blue background.  With the advent of photocopiers, the need for this process died off.

Forward Engineers uses both AutoCAD and Revit as well as other computer-based tools to complete our designs.  The use of CAD and BIM allows us to provide a high quality final product while remaining flexible to design changes.  If you are seeking to work with an engineering firm that is client-centered and strives to provides services that are on time, on budget and exceed expectations, please contact us. We would love to work with you on your next project! 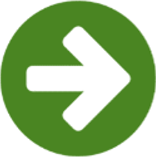 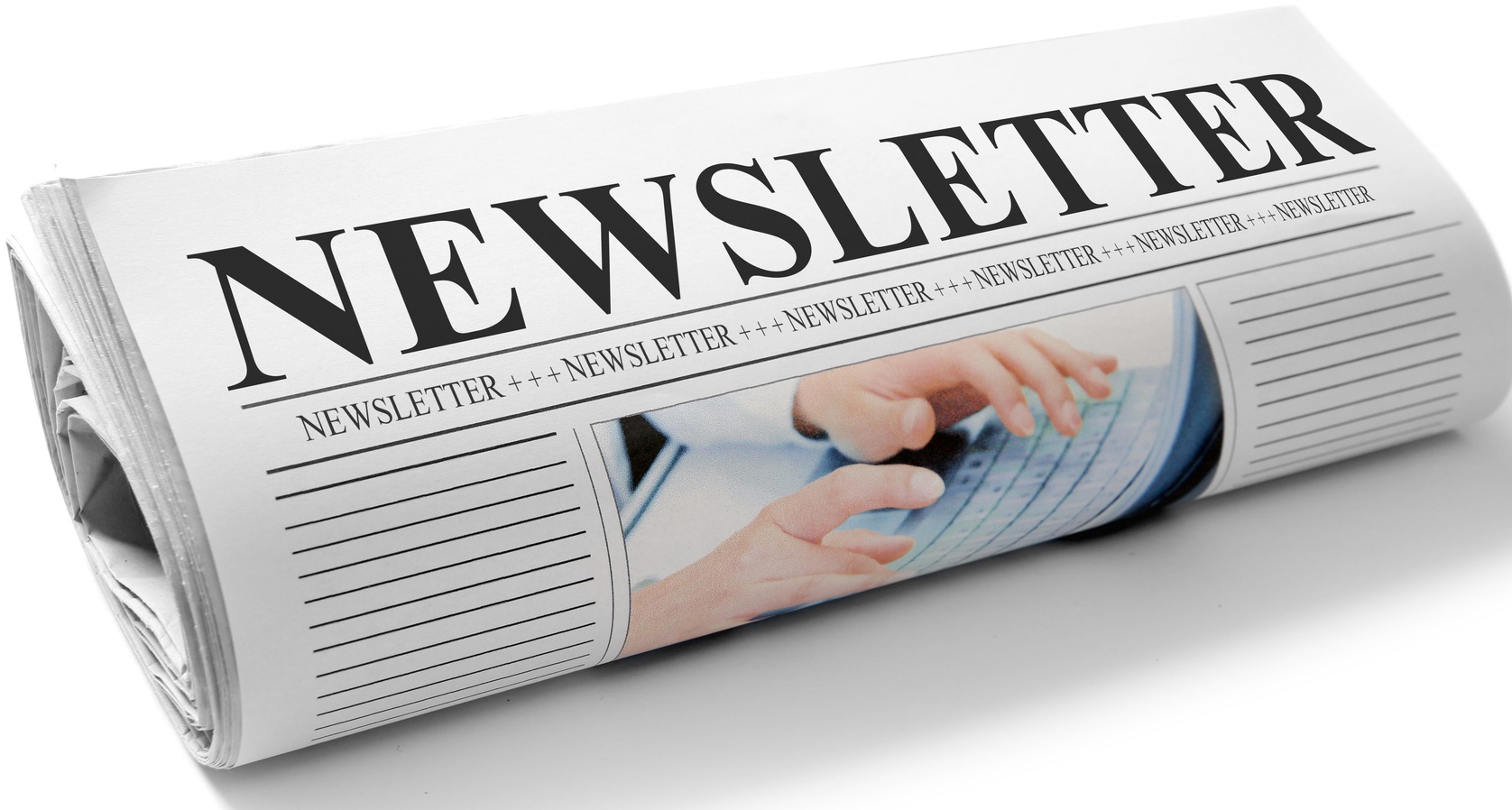