The most recent edition of ASHRAE Journal (The Magazine of HVAC&R Technology and Applications) has an excellent Q&A piece on the changes coming with the publication of ASHRAE Standard 90.1-2016. With over 100 addenda being incorporated since the 2013 edition, there will be significant changes to the way a building must be built to comply with energy codes once this version is adopted. As someone who focuses a lot of their time on energy related considerations, one of the most interesting updates in this edition is the opening up of using Appendix G for compliance.

First off, some definitions: ASHRAE Standard 90.1 is a model energy code that can be adopted by states or municipalities rather than having to write their own codes. This also helps engineers because we can become familiar with the model code and only have to ask about any special rules when designing in a city for the first time. Appendix G is a set of instructions and rules in Standard 90.1 that describes how to simulate a building as a computer model to calculate its energy performance. Prior to the 2016 edition, Appendix G could only be used for calculating performance (e.g. high efficiency buildings wishing to receive recognition such as LEED, EnergyStar, federal tax credits, etc). Another modeling method known as the Energy Cost Budget (ECB) had to be used to show code compliance in addition to any Appendix G modeling.

With the introduction of 2016, the Appendix G model can now be used for both energy performance and energy code compliance. This was done by setting the baseline code to always be a standard building built according to the 2004 edition of ASHRAE 90.1.  Appendix G can now be used to calculate a simple number comparing the proposed building to the baseline building.  This new number is called the Performance Cost Index (PCI) where a value of 1.0 is equal to the 2004 baseline and 0 is a net zero energy cost building. One of the best features of this change is that buildings of any era can now be compared easily by calculating their PCI against the stable 2004 baseline.

Energy code compliance is sometimes treated as an afterthought in the design process, but it really should be considered from the very beginning. No one wants to get to the end of a project and have to change out equipment or remove some lights because they are not compliant. Additionally, energy analysis early on in the design can give clients options on the type of equipment that may save them money over the lifetime of the building. Whether you are thinking about building a new building or have an existing building that you think could use some upgrades, please feel contact us with any energy or design related questions and we’ll be happy to help with your project.

If you would like to read more of ASHRAE Journal’s article on Standard 90.1-2016 click here to see the full article. 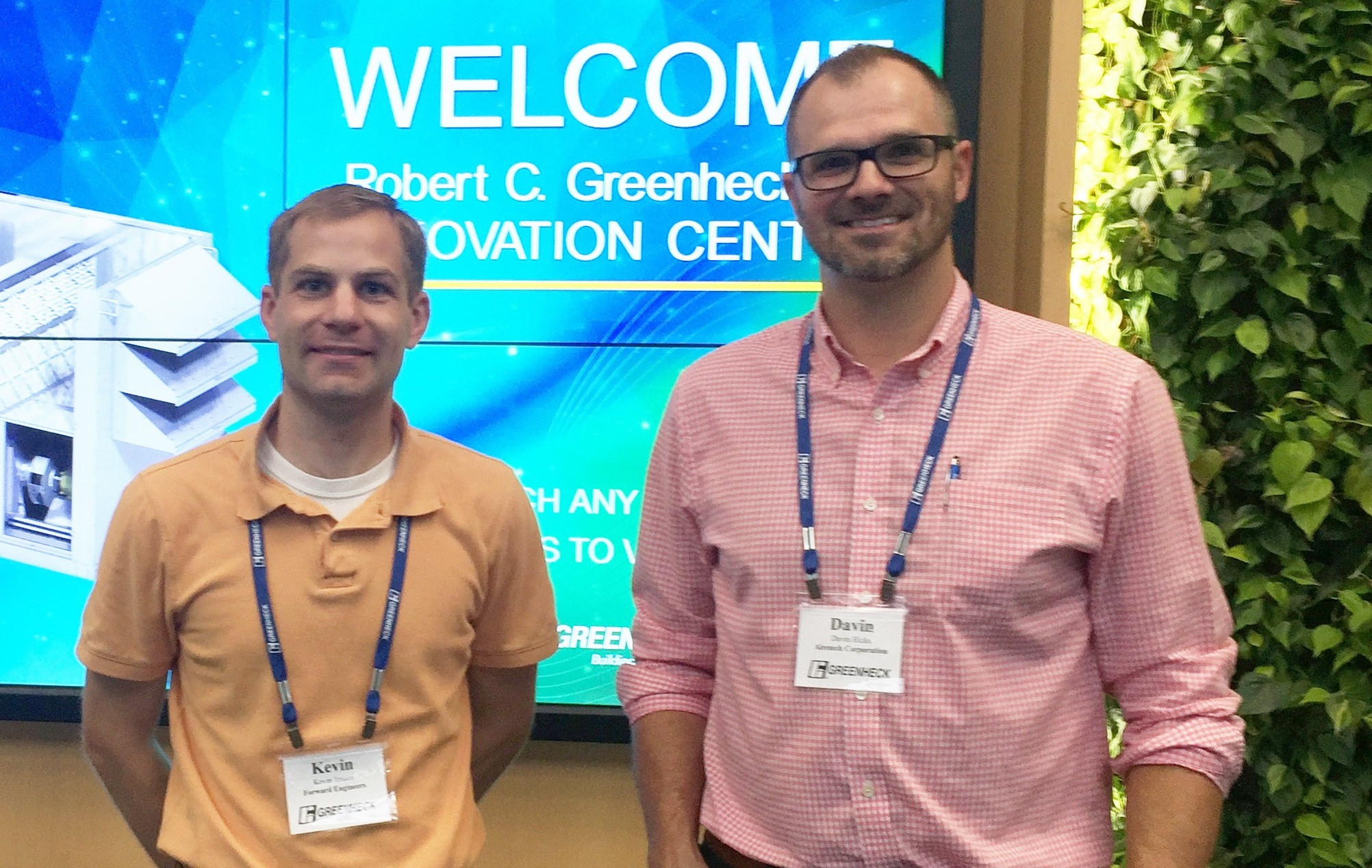 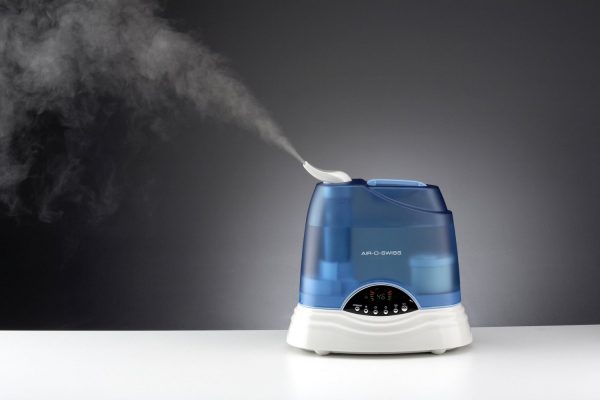